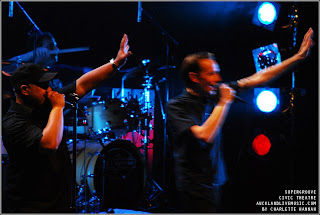 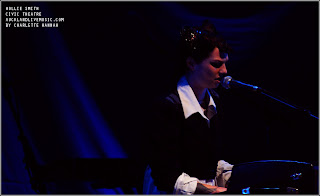 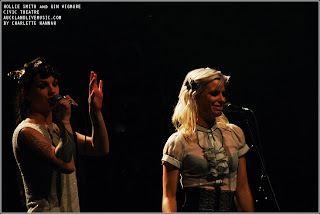 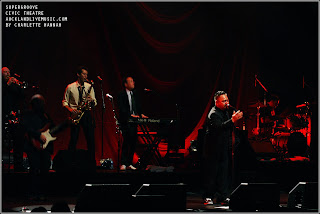 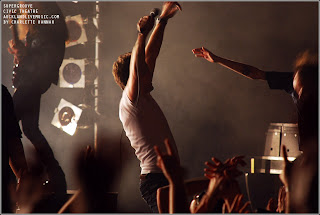 (More photos at the end)

Supergroove rock. What else can you say? The electricity of their live performance proved once again why Supergroove are New Zealand music royalty, and judging by the two shiny new songs they played, they are back and better than ever. Friday's lineup featured Hollie Smith, Gin Wigmore and rapper Scribe, all backed by Supergroove, punctuating two sets and a long encore filled with hit after hit.

Newcomer Gin Wigmore opened the evening at the beautiful Civic Theatre, with support from Supergroove members. Gin's distinctively husky voice is even richer live than recorded, and she arrested the audience's attention for two songs including the powerful These Roses from her debut EP Extended Play. Her brief performance shows she has more than enough mojo to hold even bigger stages, and my only complaint for the whole evening would be that we didn't get to hear enough Gin!

Next it was soul songstress Hollie Smith's turn to share the stage with the boys from Supergroove. Her piano wheeled in, the current darling of New Zealand music took centre stage. Her deep voice took us through songs including the single Popularity, from her debut album Long Player. Hollie's charismatic performance combined with her powerful vocal stylings ensured a smooth and melodic show.

And then it was time for Supergroove to bust their famous moves. With singers Che Ness (solo artist Che Fu) and Karl Steven mixing vocal duties, and all members leaping round the stage at various moments, Supergroove showed us that older and wiser IS better, and that they can still light the stage on fire.

Mixing new songs with their classic hits, including You Gotta Know, Can't Get Enough and Sittin Inside My Head, Supergroove delivered an electric show to a packed out theatre. The audience was on their feet, dancing in the aisles, hands reaching out, singing along. The enthusiastic encore was rewarded with all the artists on the stage together for a few more songs, drawing out the fantastic evening.

Rapper Scribe strengthened the hip hop element to the music, performing his hit single 'Not Many'. Hooded and dark, with his vocals tight and smoothly delivered, Scribe also had the audience pumping on their feet. 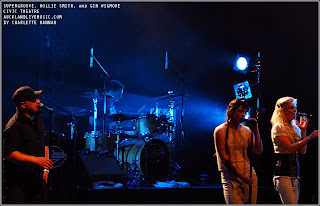 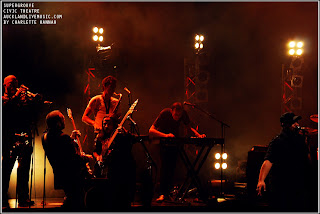 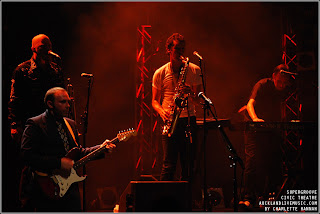 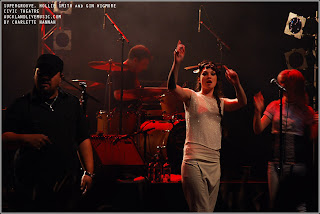 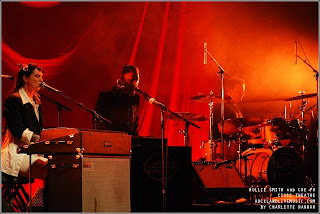 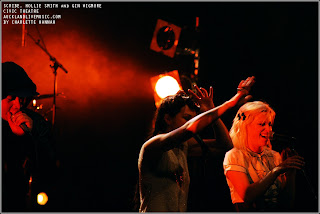 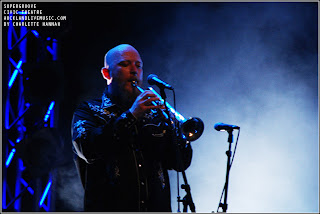 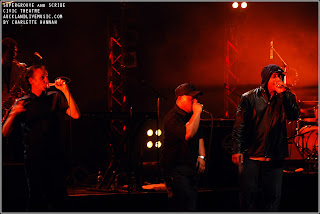 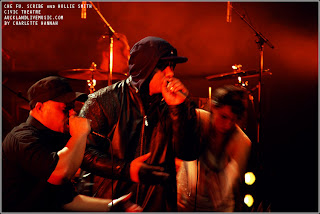 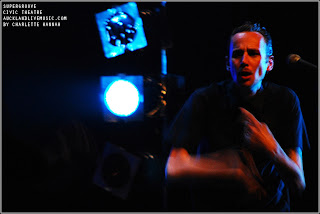 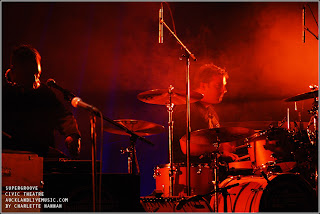 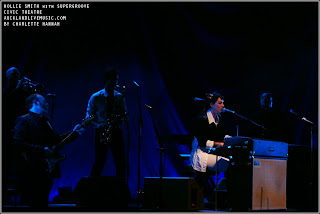 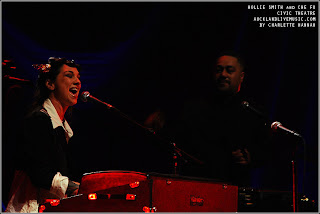 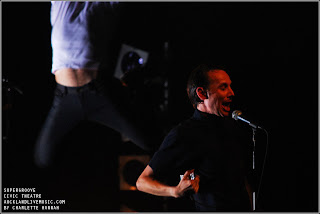 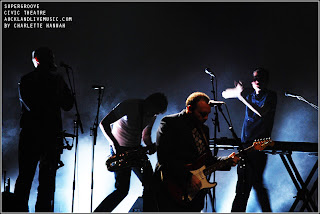 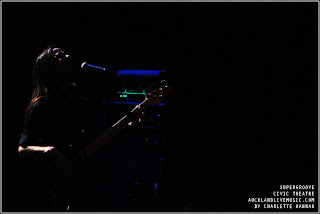 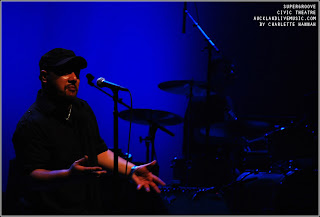 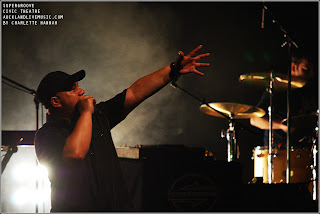 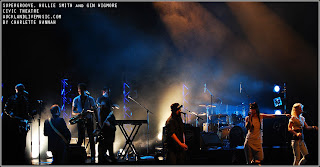 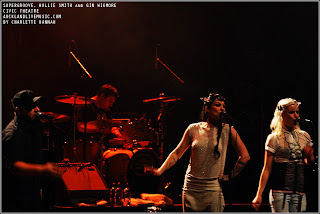 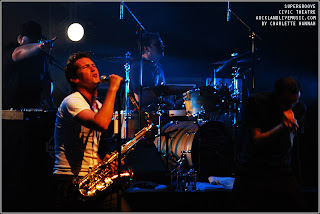 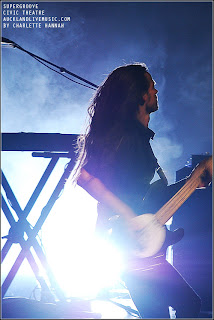 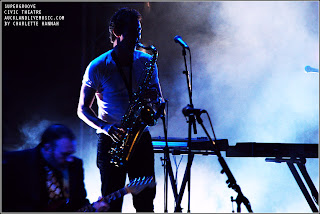 >> Official website coming soon!
|| You are welcome to use the photos published on Auckland Live Music, or quote a review. We appreciate a link back to the site. Sunstone Media Ltd retains all copyright.

The opinions expressed in these reviews are those of the reviewer and do not reflect the opinions of the publishers.